How can Rpi3B configure an I2C PN532 module as a NFC tag, to send data to an Android smart phone?

I’m working on a NFC study. My development environment is as follows.

I connected the PN532 NFC to my raspberry pi using i2C, referring to the link below. http://wiki.sunfounder.cc/index.php?title=PN532_NFC_Module_for_Raspberry_Pi

Since then, when I contacted the plastic tag that was bundled with the PN532 NFC, I have received something as follows.

What I want is the PN532 NFC in my raspberry to be the tag, and the android phone to be the reader. I’ve run several examples provided by libnfc and nothing happens in the android app (nfc-tools). (Of course, if you contact Android with the round plastic tag that is included in the bundle, it will read something.)

I have some questions in this situation.

I hope there is someone who can help me. Note that the language uses C.

@tlfong01, Thank you for your reply. Have you ever used another NFC module? I’m thinking maybe my NFC module is a problem.

Below is my clearer situation. I must operate the Raspberry Pi with the NFC Tag.

What I want is raspberry pi to act as NFC Tag, like a credit card. When I touch the NFC module on the raspberry pi with the Android phone, a particular app is executed (such as YouTube, for example).

I’ve wired the raspberry pi and PN532 Module with i2c and proceeded according to the guide below.

I performed nfc-pool as in the guide above, and it worked well when I contacted my credit card. But I’m trying to get my raspberry pi to work with an NFC Tag like a credit card.

So I tried doing nfc-emulate-tag among the samples provided by libnfc. As a result, the following error occurred.

Then my PN532 module wend dead.

I checked where the error came from and it’s happening in “nfc_target_init. This function is described as “Initialize NFC device as an emulated tag.”

I am looking for anyone who has tried NFC Tag using raspberry pi with PN532 or anyone who can advise me about this situation.

I am grateful for your enthusiasm Thank you.

ActiveOldestVotes
0
This post is hidden. It was deleted last month by goldilocks♦.

How to use Rpi3B to setup and configure a PN532 NFC module as a NFC tag that an Android smart phone can connect and read data from it.

I am a NFC newbie with very little NFC knowledge and skills. I found the OP’s problem very interesting, so I am thinking of start learning the basic things, then reproduce the OP’s situation. In other words, I have little confidence that my writing up here would become a proper answer. But I am confident that me and the OP are going to do something called PBL (Problem Base Learning) on the subject NFC. But I would warn the readers to my writing up that I won’t end up any answer, but guarantee that the read would learn how the project failed. In other words, FBL (Failure Based Learning)

I need to wiki and google a lot, before I can be sure to draft a not too amateurish project plan. So I will stall this procedure until I have read the stuff in the following references.

(7) Using with LibNFC – AdaFruit (Mainly for Arduino, a bit out of date) 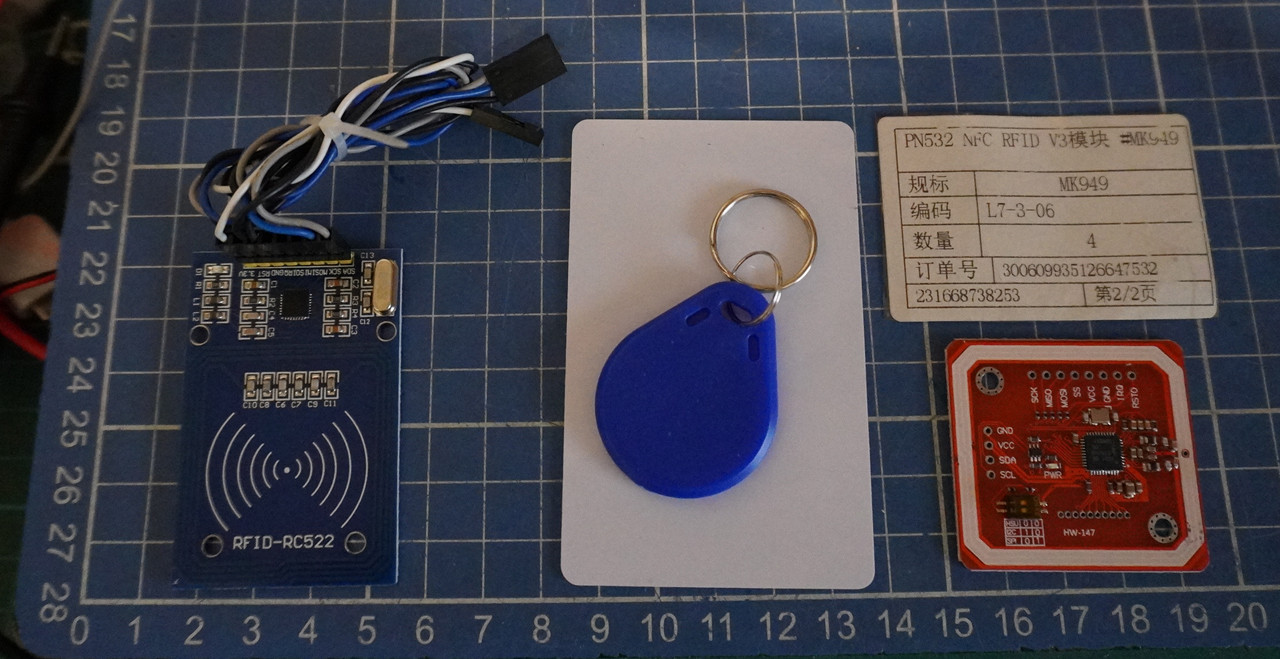 Note 1 – The OP tried I2C with no luck. Perhaps I should try SPI first, and if no luck then I fall back to HSU (High Speed UART) If SPI ok, I can upgrade to I2C. So I should bear this possible SPI/I2C change in mind, so to write the python functions to be easily switching between I2C/SPI/UART. 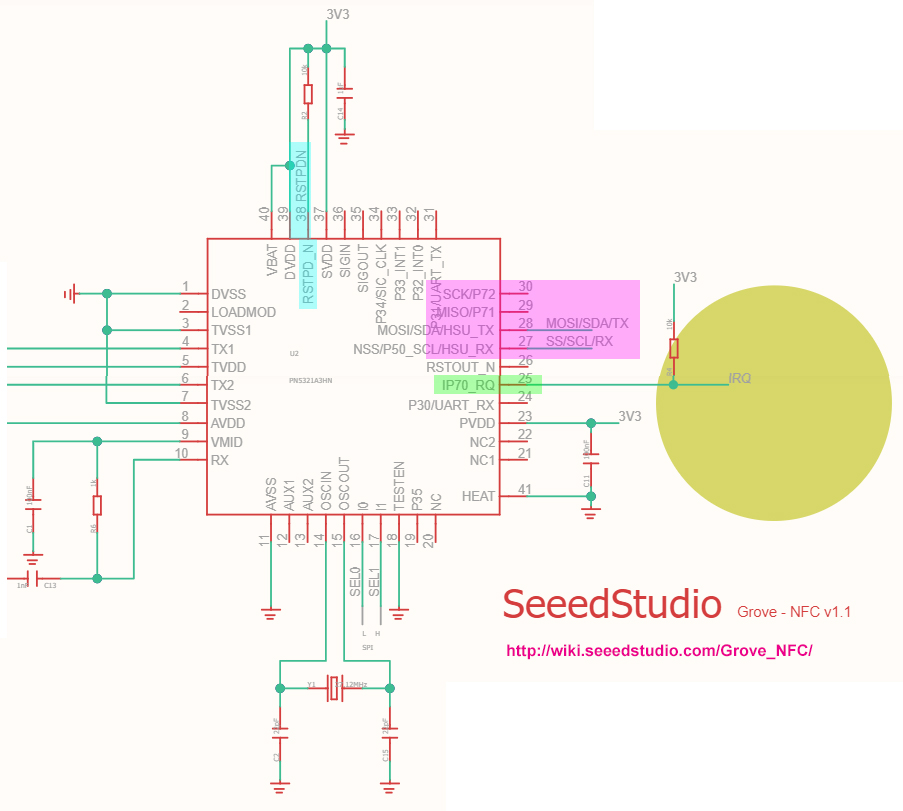