I know there are similar questions, but none of them helped me out. 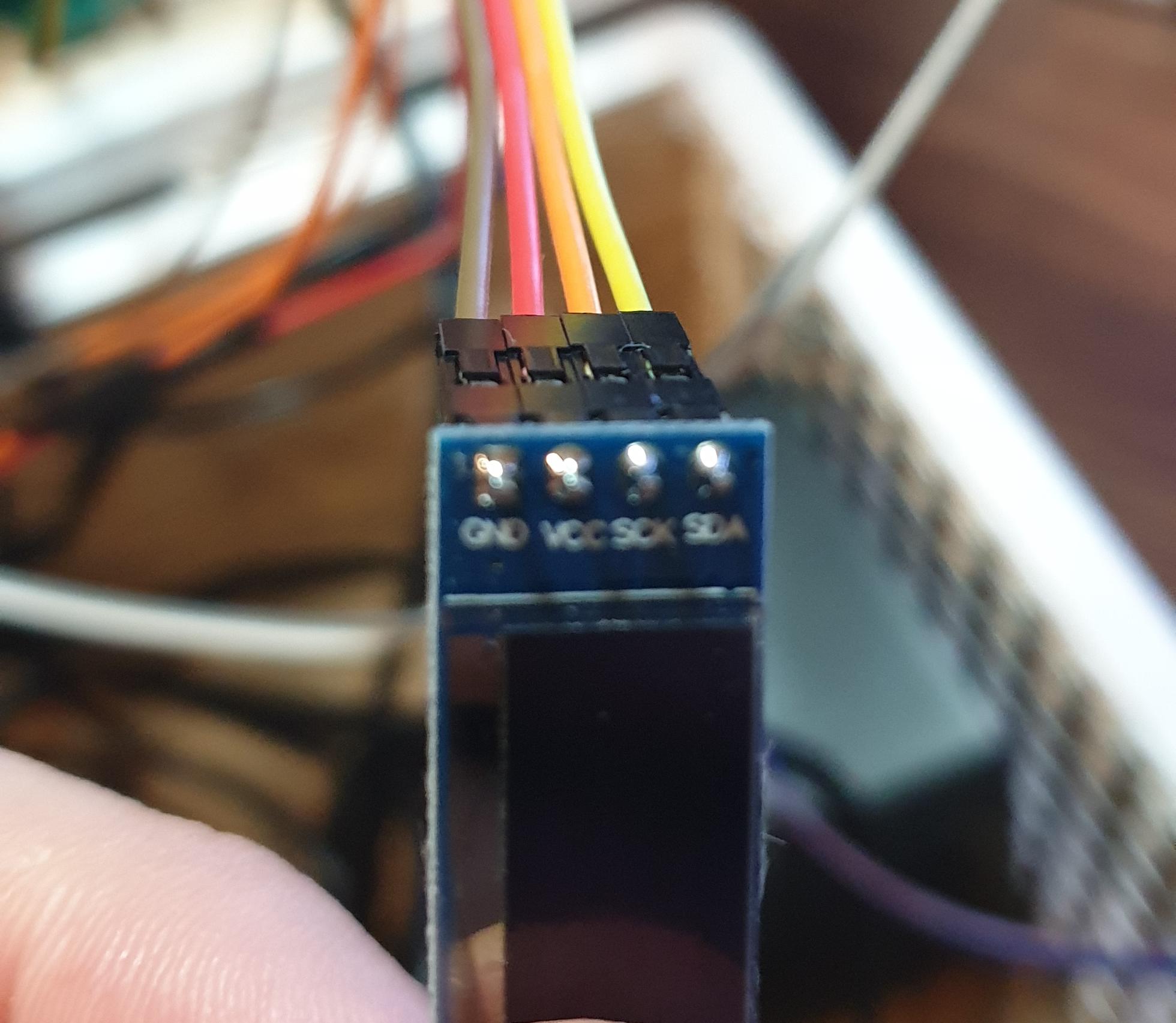 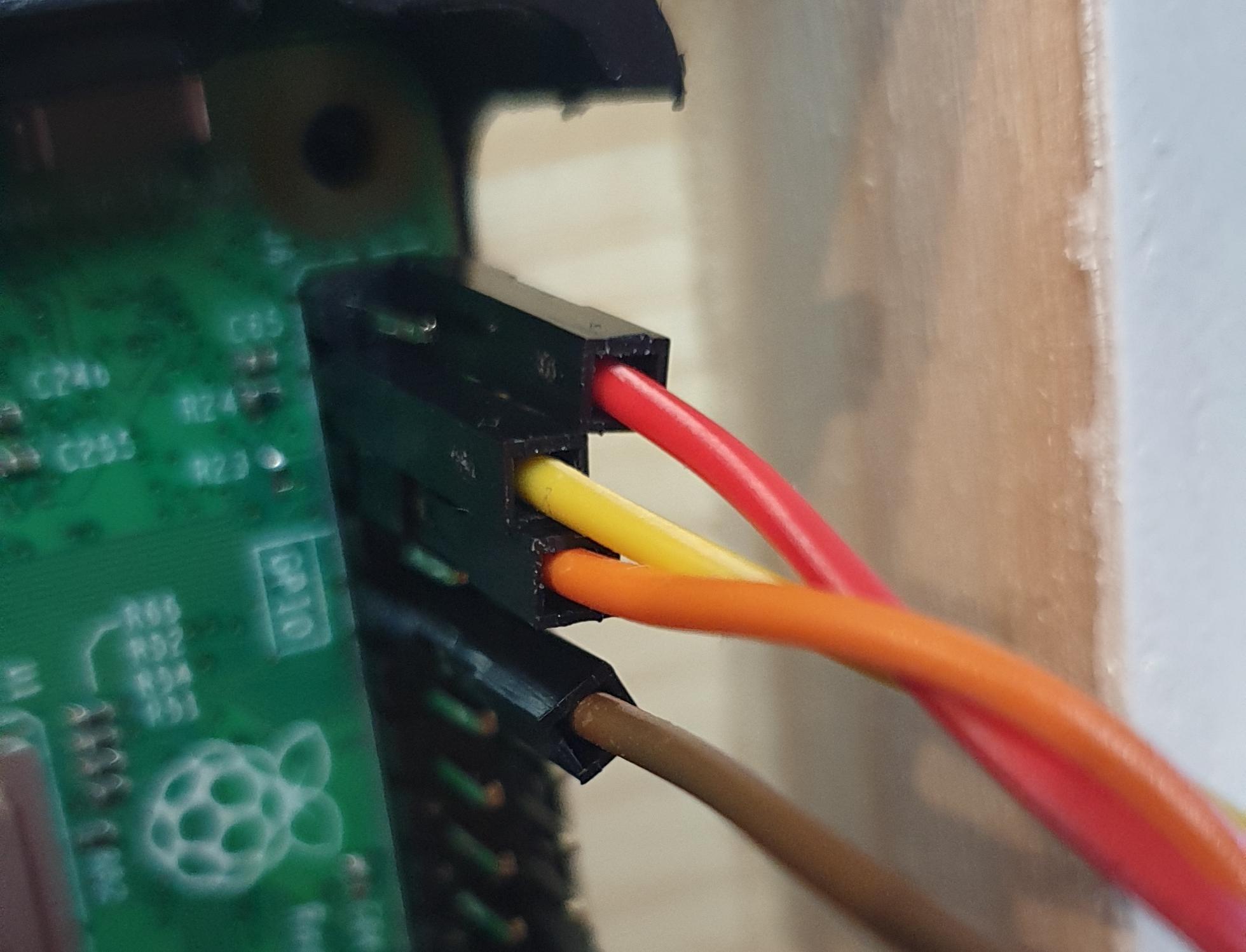 When running i2cdetect -y 1 I get the following:

What can i do? Best regards!

Ah, let me see. It is true that 3V3 SMD/through hole ICs/chips should be powered by 3V3.

However, most 3V3 chips with breakouts or in the form of modules are almost always designed to be powered by 5V0 for two reasons:

(1) To make breakout/module compatible to both

(2) The breakout/module usually uses a LDO (Low Drop Out) regulator to step down 5V0 to 3V3 which is now more precise, regulated, and stable than directly feeding with 3V3 source which might be too low, noisy, poorly regulated (because overload with other devices, long thin cables, etc).

To play safe, I almost always look closely at the PCB for the 3 leg LDO guy (marked 562K below).

My suggestion: Go ahead with 5V0.

Warning： No guarantee no nothing would melt down or blow up.

PS1 – To troubleshoot, you can try any other I2C devices to i2cdetect -y 1 again, to make sure that your Rpi + I2C driver/software etc are updated/upgraded, correctly setup and enabled, and working. Good luck and cheers.

PS2 – The module shows three 4k7s which should be the I2C pullups. There is no need to add your own pullup in this case. On the other hand, if LATER you add more I2C devices and detection is no longer stable, you might consider removing the 4k7 pullups, because Rpi I2C pins already have 1k7 pull ups which are strong enough to do the pull up/down job. (Too many 4k7s in parallel would result a too strong (much lower than even 1k equivalent resistance.) Rpi I2C pins then need to pull harder (Ohm’s Law! :))and therefore Rpi would age faster or die sooner. [Pull down current of 3V/1k7 is much smaller than 3V/1k.]

Used in sensor modules where input voltage can be 3.3V or 5V and output will be fixed 3V to sensor IC. So if user inputs 3.3V the output is 3V due to low drop out voltage of this IC. When you input 5V the output is 3.3V. This IC is excellent where you want to design modules compitable with various input voltages.